“What if I am thrown from the swing? It doesn’t matter. I am playing about in the void. See, the mind can act as its own control. Find the balance again. Get back to that delicate psychological homeostasis that keeps your feet on the ground and your head in the clouds. That way a schizophrenic can live!”

Schizophrenia characterized by symptoms like hallucinations (hearing and seeing things not heard or seen to others), delusions (thoughts which are false but firm and fixed like people following, people talking about patients), disorganized communication, poor planning, reduced motivation, and blunted affect is a disabling group of brain disorders. Though the incidence of the disorder is 15.2 per 100,000 persons per year, the condition is one of the major contributors to the global burden of disease.

The following two features of schizophrenia contribute mainly to the global burden: (a) the disorder usually has its onset in early adulthood, and (b) despite optimal treatment, approximately two-thirds of affected individuals have persisting or fluctuating symptoms. In the literature, it has been suggested that varying degrees of remissions are possible however schizophrenia remains among the top ten leading causes of disease-related disability in the world.

There are more than a hundred diverse categories of psycho-social difficulties present in patients with schizophrenia. The major ones are related to sleep, energy, drive, relationships, employment, physical health, cognitive functions, emotional functions, communication, self-perception, etc. Different factors are identified that are associated with the intensity and course of psychosocial difficulties. The most common ones are treatment modalities, psychosocial problems themselves (like psychopathology, global disability, and functioning, emotional problems or cognitive deficits) and socio-demographic variables like age, marital status, employment, gender, education, residence, etc.

Another problem people living with schizophrenia face is social stigma and the patients are viewed negatively by the public. This has implications in various levels from acceptance of patients in the community to the behavior of society to the patient or vice versa. Thus, stigmatization not only poses significant barriers to recovery from schizophrenia but also to the full integration into the community. This might also lead to decreased self-esteem and life satisfaction, increased substance use, depression, and even suicide.

Apart from this, significant problems occur is in the family. Family members are frightened and confused by the patients’ strange new beliefs or behaviors, decreased energy levels, loss of motivation, or cessation of usual activities. Problems like care burden, fear, and embarrassment about illness signs and symptoms, uncertainty about the course of the disease, lack of social support, and stigma are common in the family of the patient. It is a well-known problem in a country like Nepal.

To address the issues discussed above apart from the pharmacological arm of treatment, the multimodal treatment approach should be implemented. The psychosocial modality of treatment is need of the hour. Evidence-based practices include assertive community treatment (ACT), cognitive behavior therapy (CBT) for psychosis, cognitive remediation, family Psychoeducation, illness self-management training, social skills training, and supported employment. More focus should in the comprehensive research of psychosocial difficulty and aim at the improvement of the quality of life and integration of the patients to the community via multimodality of intervention. Giving guidance and support to the family by the therapist would also help in decreasing family stress and the caregiver burden.

Various studies have recognized disability in mental illness, we need to try to establish the fact that disability arising out of schizophrenia is as severe as any physical illness. Another important responsibility would be to reduce the stigma prevalent in society. Explaining the biological model, involving the economic and political scientists, focusing on the broader disability movement rather than only in symptoms, further research is unveiling the etiological factors might be few important steps to be taken in the future.

To conclude living with schizophrenia is not just an individual’s problem, it is rather a problem of family, community, and nation as well. It is mandatory for all the stakeholders to work hand in hand in the support of patients and in further research in the field. From an individual perspective awareness movement in recognizing the symptoms and conveying that the illness is treatable is the need of today’s Nepalese society. 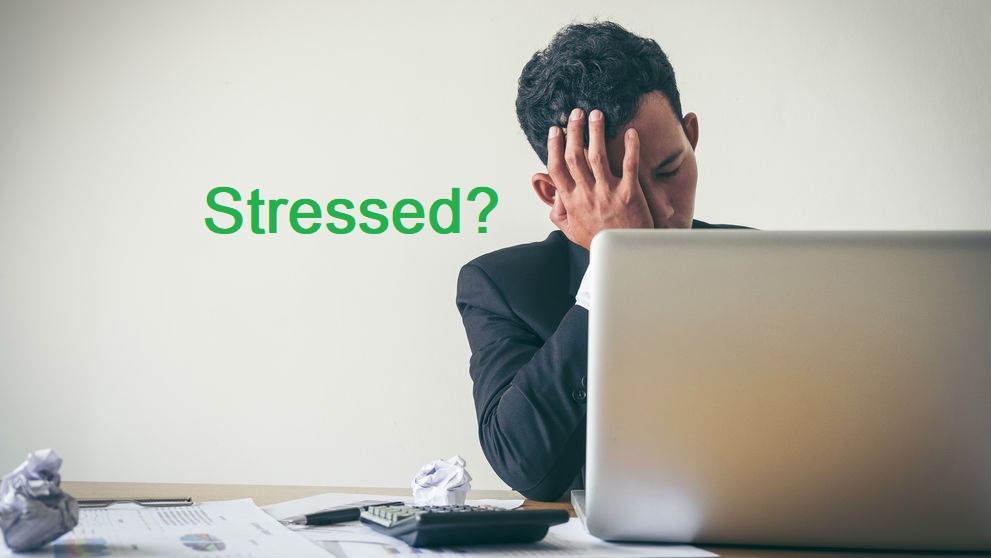